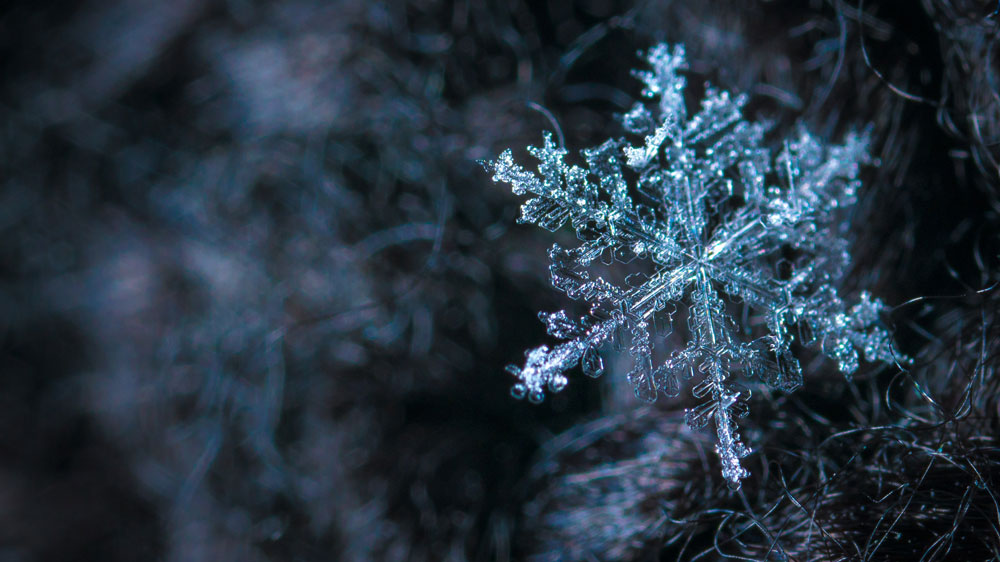 When storing biological samples at cryogenic temperatures using liquid nitrogen there are two main options to consider. The first is vapour phase storage and the other is storing your samples directly in liquid phase nitrogen itself.

Liquid nitrogen was first used for cryogenic storage in the 1950s, making it possible to store samples at temperatures down to -196°C. Since then, LN2 has been considered the gold standard for cryogenic storage. For long-term storage of samples below the glass transition point of water (-135°C), the limit at which virtually all biological functions stop, a cryogen like liquid nitrogen is the only solution.

Originally, the only option was to submerge the sample containers in liquid phase. However, advances in technology soon led to the advent of dry or vapour phase storage, where samples are stored above the LN2 rather than in it.

Both types of sample storage freezer design remain in use today, each with their own pros and cons. In general, the best choice will depend on your needs and requirements.

This is where the benefits and drawbacks of each solution are most obvious. Both designs come with pros and cons due to the differing designs of freezer interior.

Both types of freezer contain liquid phase nitrogen. Rather than being stored directly in the liquid nitrogen, however, vapour phase freezers store samples in the vapour created above. Some criticise vapour phase storage freezers for lack of space, with the lower third of the freezer left unusable due to the need for the liquid nitrogen base. However, this criticism is outdated now, as it predominantly refers to liquid phase freezers which were simply modified for nitrogen vapour storage, newer units that are designed for purpose don’t tend to experience these storage limitations.

One major aspect in the design of vapour phase cryogenic freezers that most users can agree on is minimising the chances of contamination, a real issue with liquid phase LN2 freezers. Vial explosion is another potential issue that isn’t present in vapour phase storage but is a phenomenon that can occur when just a single drop of LN2 enters a sample vial. Subsequently, when it is warmed up, the rapid expansion of the liquid nitrogen to 690 times its volume can cause vials to violently explode, this is not only potentially dangerous, but would also cause sample loss.

If improperly stored in liquid nitrogen there is a possibility samples can become contaminated. Valuable samples should not be stored with possibly infectious samples in liquid phase LN2 for this reason.

Vapour phase LN2 freezers circumvent the issue of contamination as samples are stored above the LN2 rather than in it, minimising the possibility of transmission via the liquid itself.

Furthermore, contamination of the outer layer of the containers can put researchers at risk during retrieval. Unlike with liquid phase freezers, there is a far lower-risk of user contamination or injury from splash-back with vapour phase freezers as no contact with the liquid nitrogen itself is required. Ignoring the potential for contamination, LN2 drag out on its own can pose enough of a threat, not only to operators but also the surrounding area.

Liquid phase LN2 freezers are often preferred for longer term sample storage as submersion directly in the liquid is considered to be more efficient and reliable over a longer period.

Conversely, freezers that are designed for vapour storage have the upper hand when it comes to accessing samples. This is due to the fact that samples are far easier to retrieve from vapour suspension. The HEco vapour phase freezer, for example, allows for easy access to the samples via the lid and high storage density without sacrificing hold time or sample security. The HEco also features an internal carousel which brings the sample to the operator, eliminating the need to struggle reaching samples at the back of the freezer, something that can be a real hazard with liquid phase freezers.

Whilst for many years’ researchers were generally restricted when it came to temperature control, the advent of vapour phase freezers brought with it far more effective temperature adjustment.

Liquid phase freezers are restricted to operation at a fixed temperature of around -196°C. However, innovations in vapour storage, such as the Variō freezer from Chart, now give the opportunity for temperature control. The Variō does not store liquid nitrogen in the freezer itself, but in a separate chamber, which is then pushed through a heat exchanger to create vapour. Subsequently, this unique freezer can operate at a wide temperature range, from -20°C to -150°C.

Depending on the requirements of your cryo-room or facility, the choice between liquid and vapour phase freezers may not be an obvious one as your decision will consider a variety of factors including accessibility, temperature and storage needs.

For more information or to discuss the best solution for you with our experts, get in touch on 0800 389 0202 or apukinfo@airproducts.com. 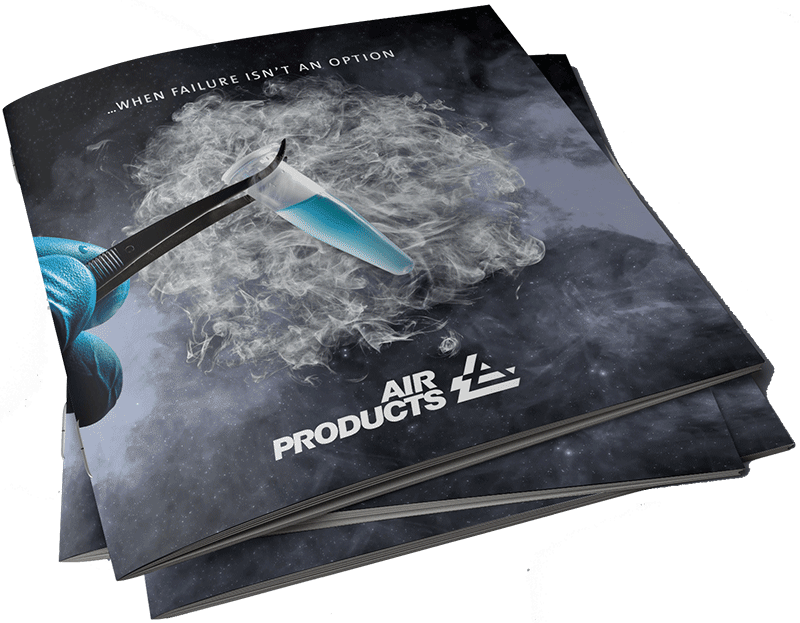